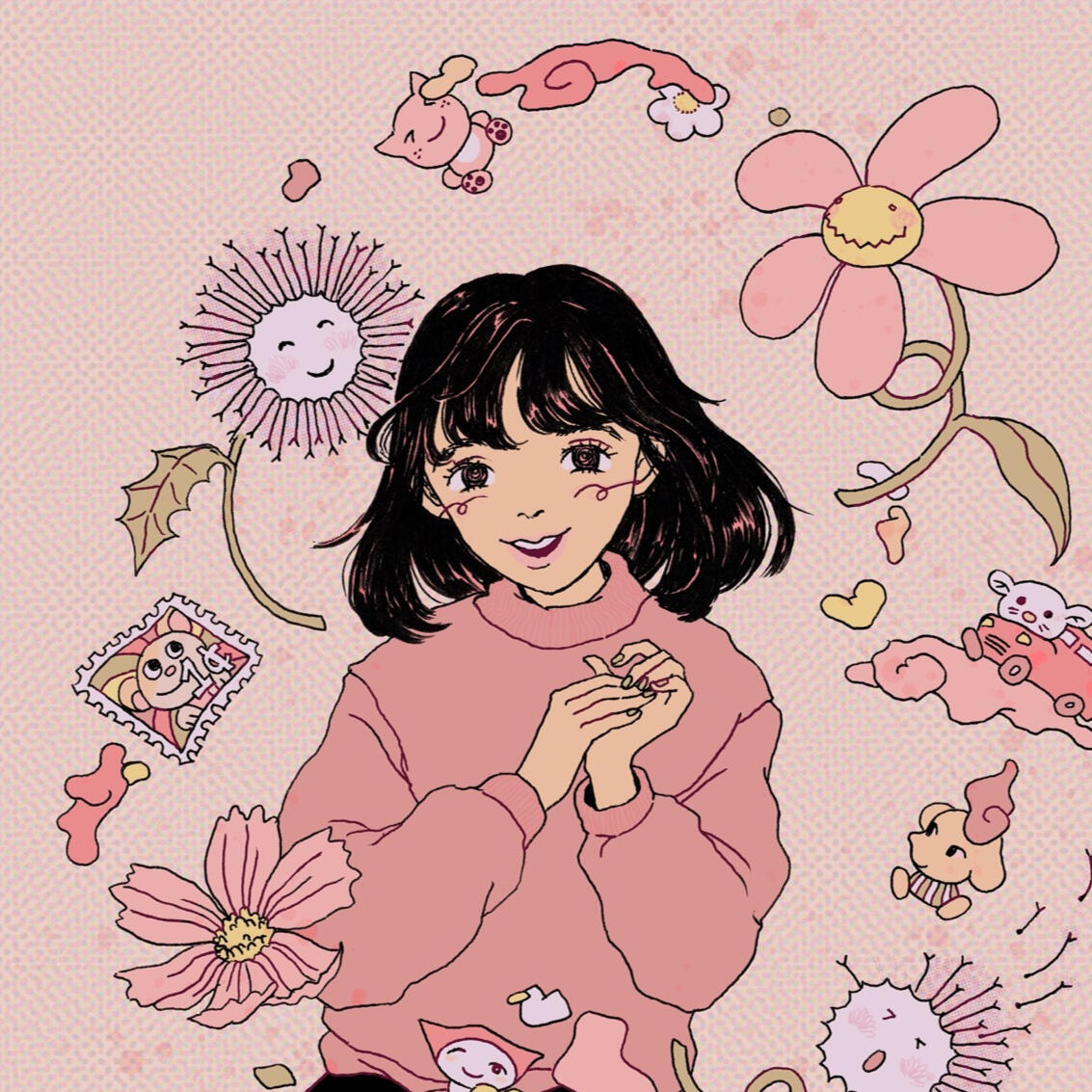 a collection of sweet words, affirmations, cute art, and wholesome music based around the themes of self-care, love, and trauma-informed holistic healing!

sophie stevens is a musician, writer, artist, teacher, peer support facilitator, and loving witchy entity from Winnipeg, Manitoba. here you will find her hub of wholesomeness, dedicated to bringing you an abundance of kind words, soft music, inspiration through art and thoughts, oracle readings, and much more!

want to know what I'm creating, where and when I'm posting it, and what the correspondence of each day is that I'm posting? check the table below for more info, including links to the latest posts I've made each week!

In your message, please include the following information:

have any questions? please feel free to reach out using the form as well! 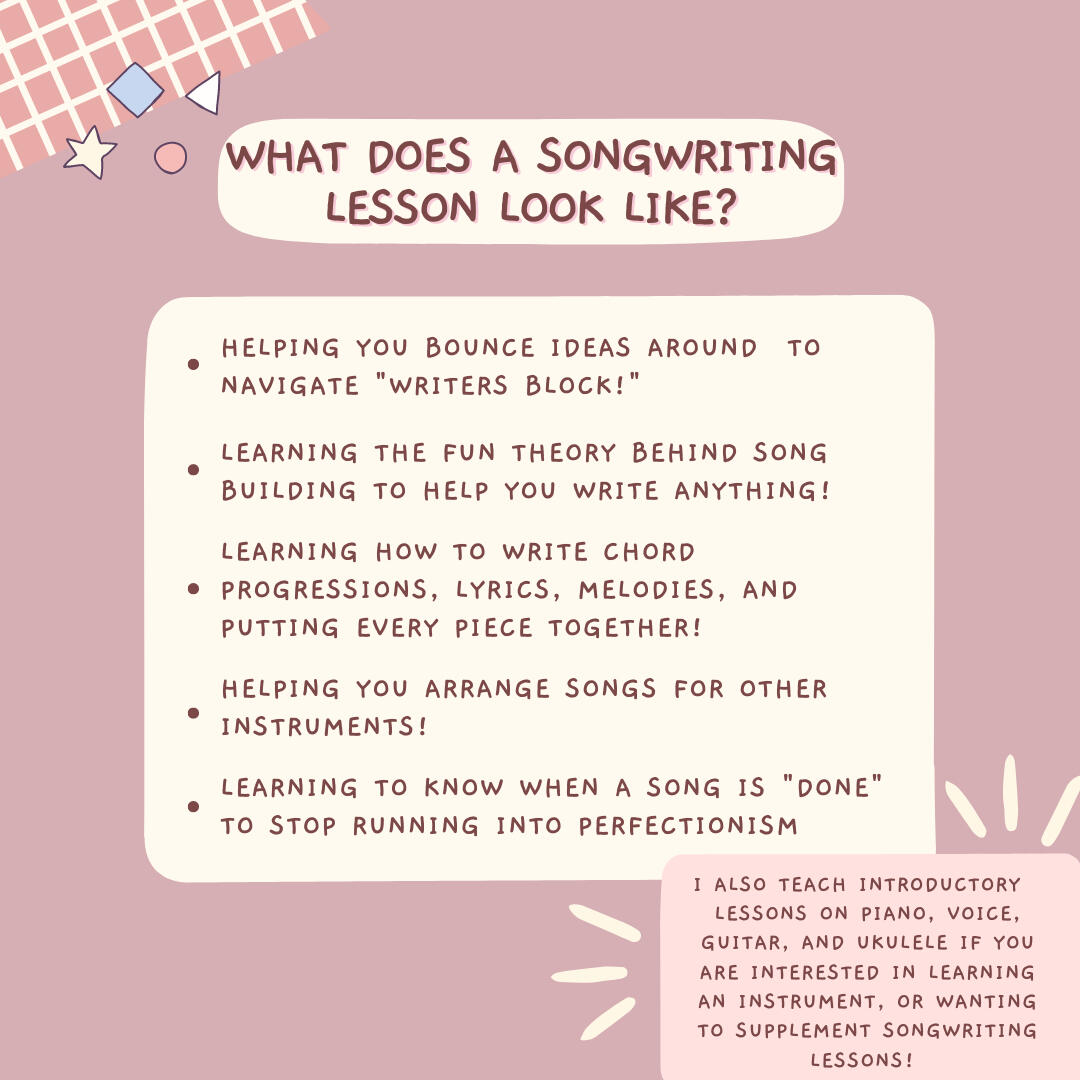 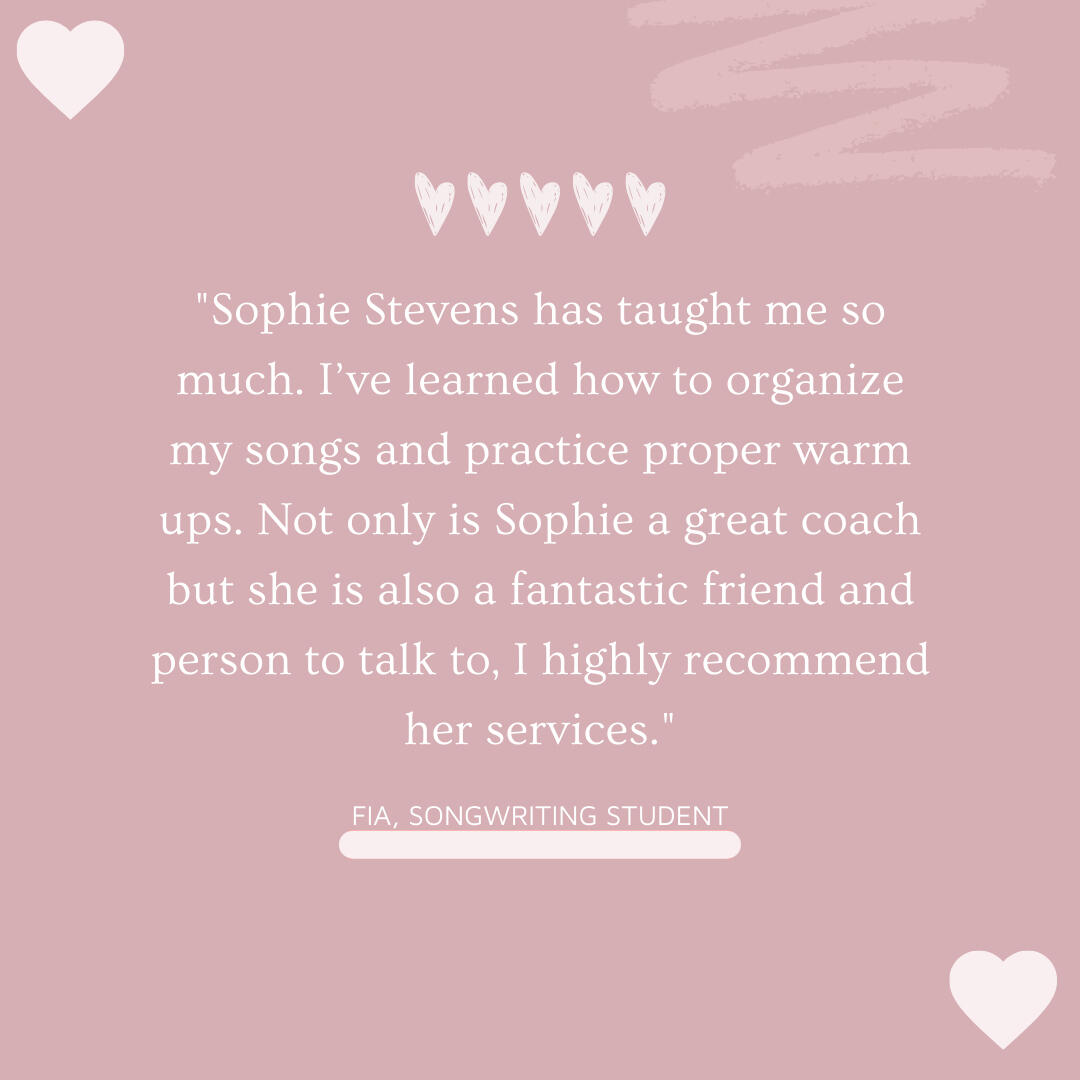 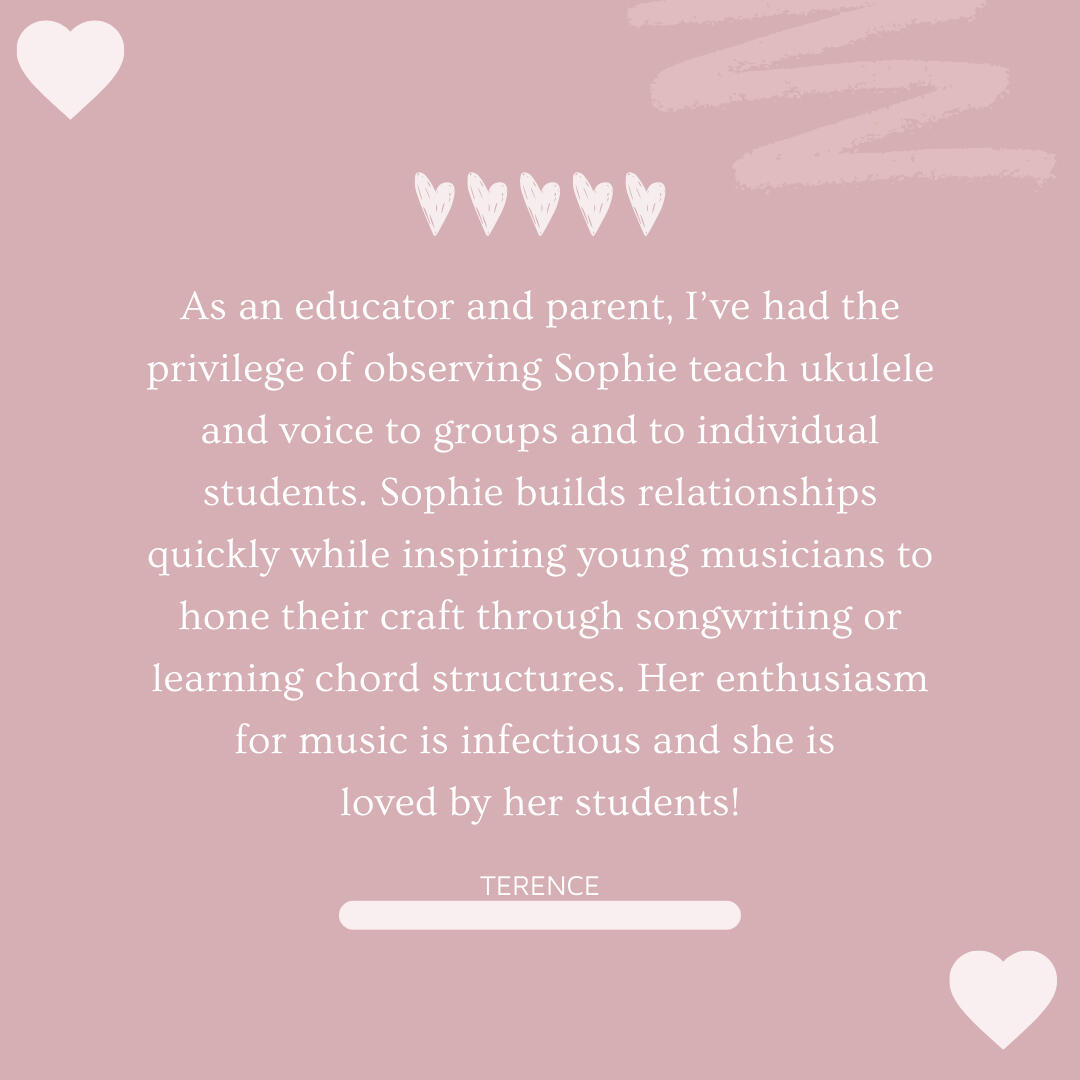 donations help to support my content creation and livelihood! they are absolutely NEVER expected, but always greatly appreciated. thank you so much!

click the button below to be directed to my store, where I sell music, merch, and handmade art and healing products!

Check out my products and merch here!